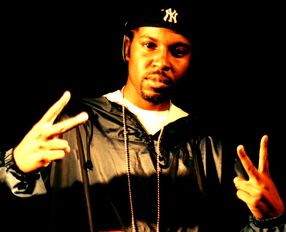 Recognizing his phenomenal rapping, songwriting and producing abilities while a teenager, to eventually working with platinum record producers Michael DeBarge, Aaron Pittman, Earl Robinson [Public Announcement & R Kelly], Grammy Award-winning producers Gary Hines [Sounds of Blackness] and Marcus Boyd, it was evident that Aaron ‘Comprehend’ Robinson, an independent hip hop artist born on the West side of Chicago, would eventually take his astronomical gift to the next level while making a universal name for himself.

Beginning as a solo artist, Comprehend would combine forces with some of his friends and later family members recording and releasing numerous projects that gained a tremendous buzz in the music industry. He would begin to work with his cousin DJ Fast Eddie Smith, a world-renowned disk-jockey and the creator of the music genre Hip-House and later collaborated with a multitude of artists in the Chicago area, showcasing his talent on larger platforms displaying his versatile rhyme style and unique deliverance. Having a diverse audience connect with his in-depth social-conscious and real-life experiences, he would take the spotlight to recite his prowess lyrics, resonating with his fan base, while expressing his true inner-feelings, pouring out his soul with his cultivated and thought provoking words. Nonetheless, impressing and always exhilarating his fans with his chaotic and humorous rhyme style is what he loves to do.

As a well-rounded artist, Comprehend has always had a burning desire to give back to the youth and the community every since listening to artist such as Ice Cube, Slick Rick, and groups such as Public Enemy, A Tribe Called Quest, and Gangstarr. He always pays homage and respect to his loved ones. “I always give credit to my brothers who believed in me and always kept me current on every new single or album that came out when I was a child. I was always a big fan of Gangstarr every since I heard their first album that my brother encouraged me to listen to. Having the opportunity to speak with Guru was one of the greatest moments in my life as he told me that I would be the one to keep hip hop alive.”

Outside of music, Aaron ‘Comprehend’ Robinson is the author of several books, one of the Founders and Operations Manager of the youth and young adult Non-Profit Organization, Still I Rise (www.Still-iRise.org), President/Editor of the national magazine, Consciousness Magazine (www.ConsciousnessMagazine.com) and President of his record label They Authentic Records, LLC.

To date, Comprehend anticipates releasing his upcoming album Epiphany Moments: The Book of Aaron, which features Tocarra, DaMasta, Far Gone World, Mr.Bravalis, and Zookeeper. Drops from DJ Premier, Krayzie Bone, Chuck D, Rickey Smiley, Ed Lover and many more. The album also includes production by DJ Slugo, DJ Ready R.E.D.D., Zia Uddin, Cool Juan V and himself. Recently, from the album, he has released the singles “Bounce” and “Bounce Juke Remix” with the collaboration of Chicago’s popular disk-jockey, DJ Slugo, and is now back with several new singles “Life Goes On” and “Going Through” that are currently being released worldwide. 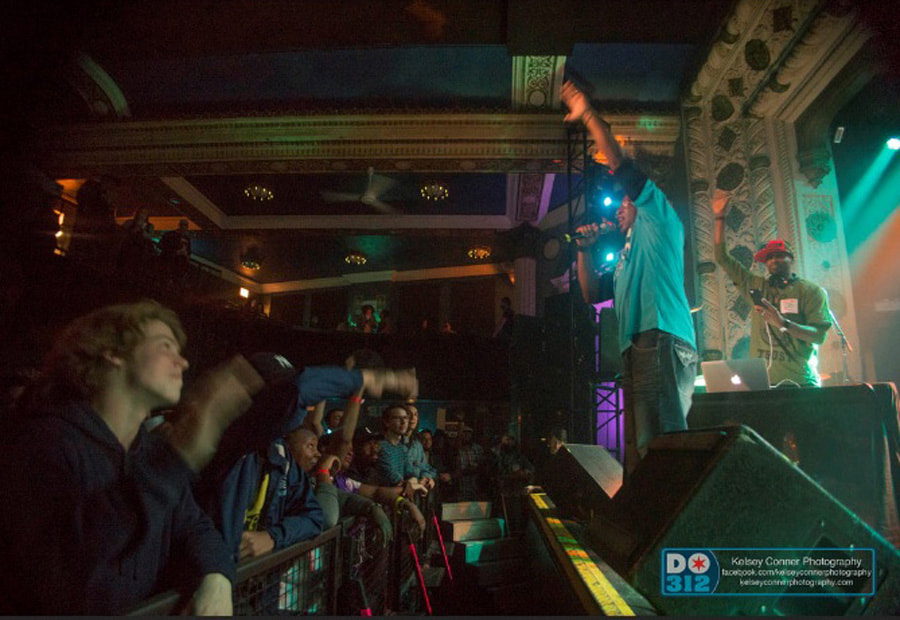 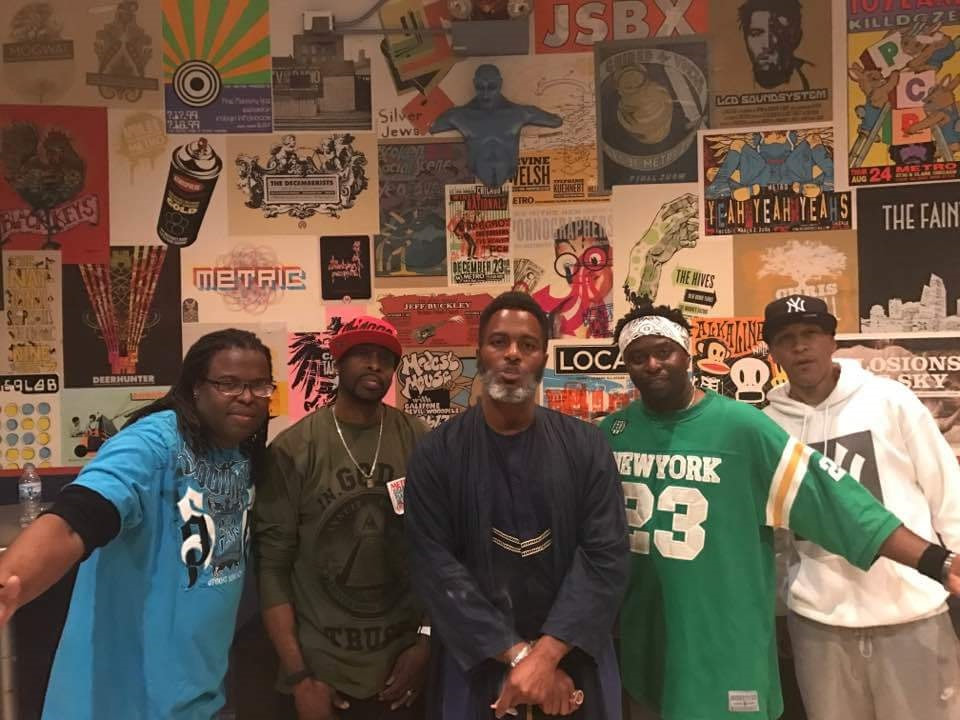 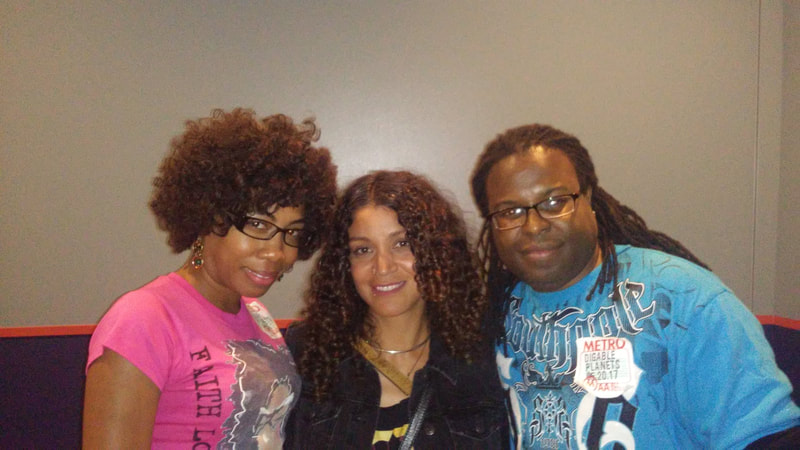 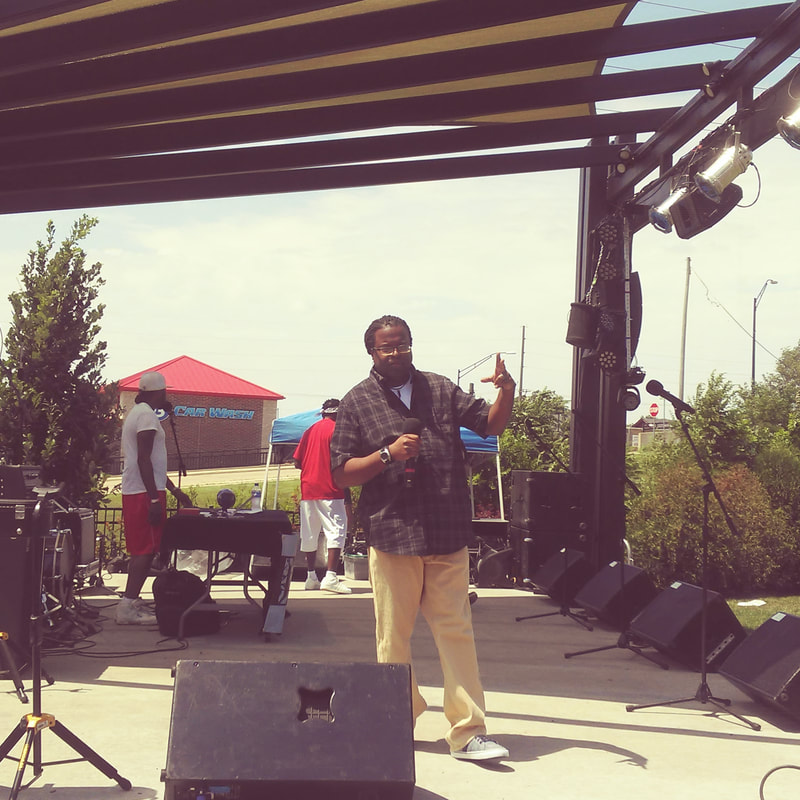 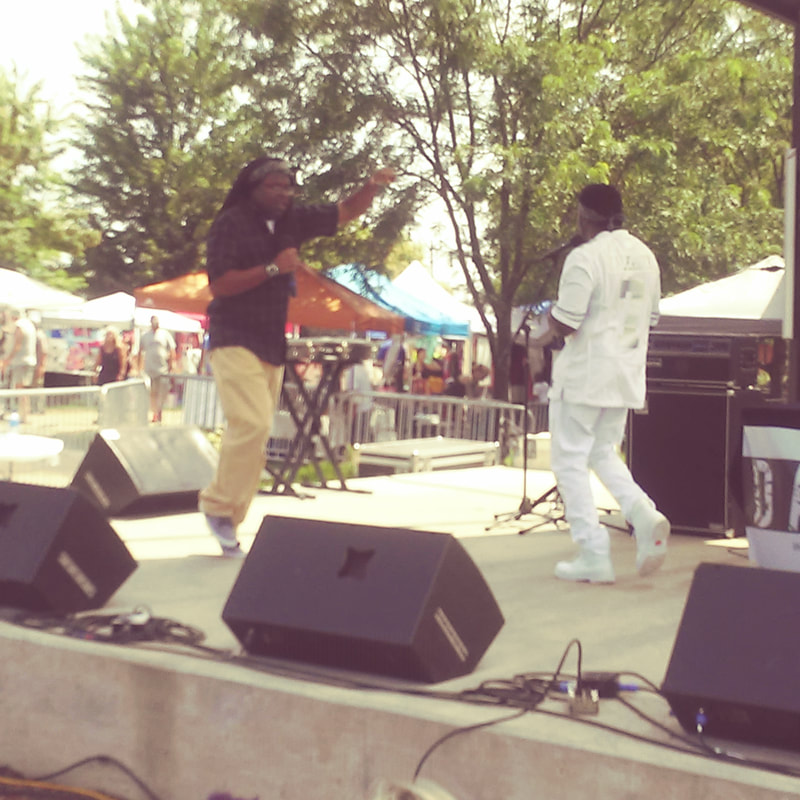 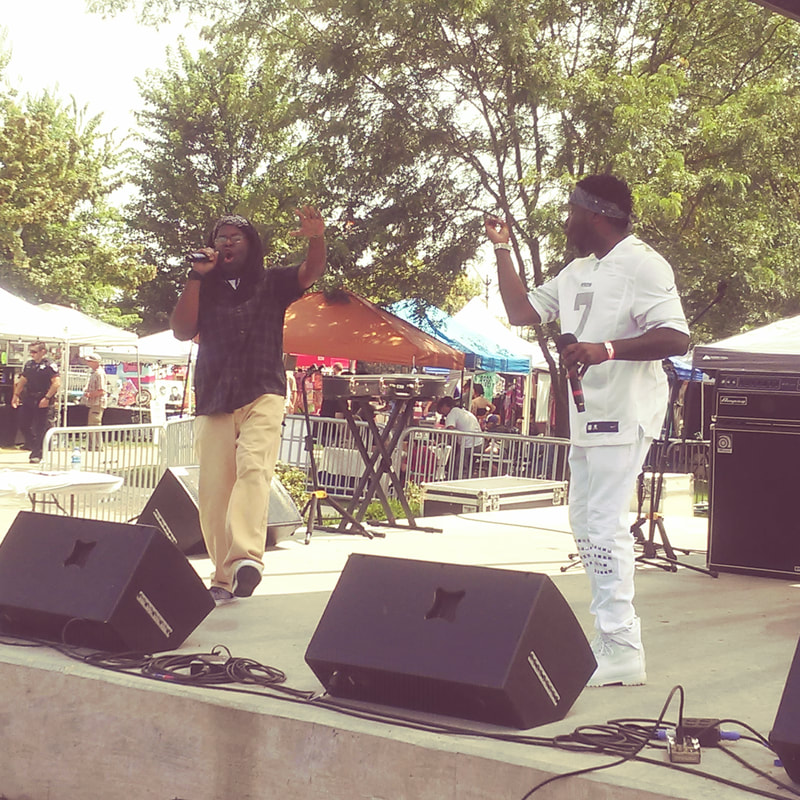 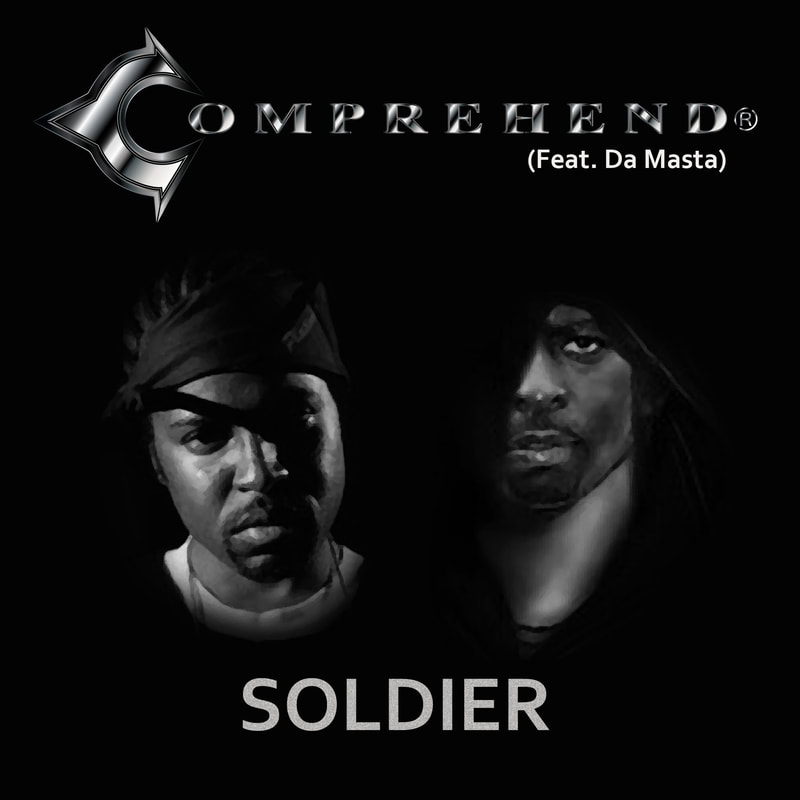 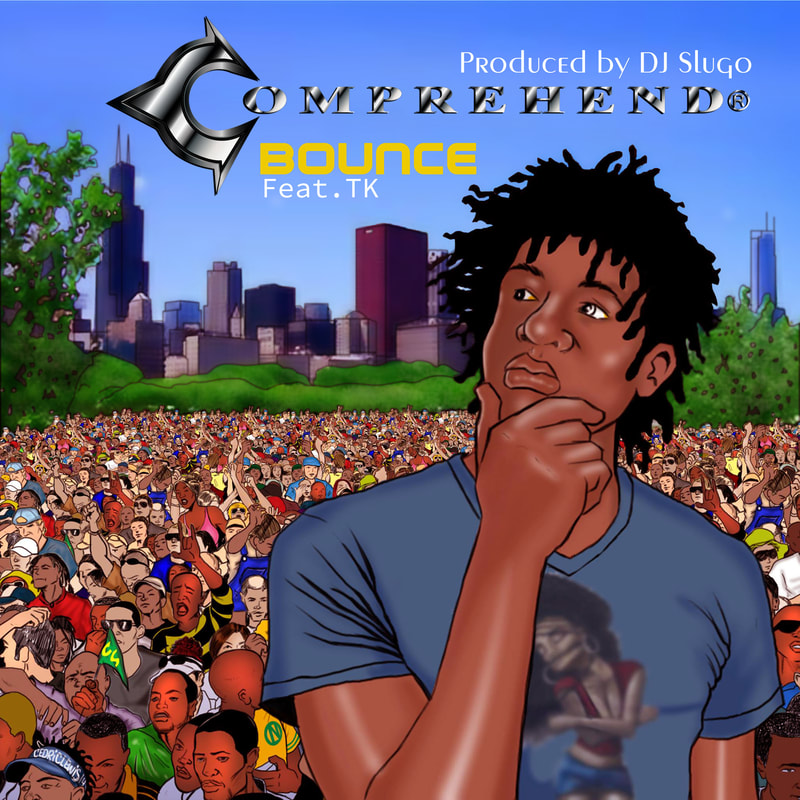 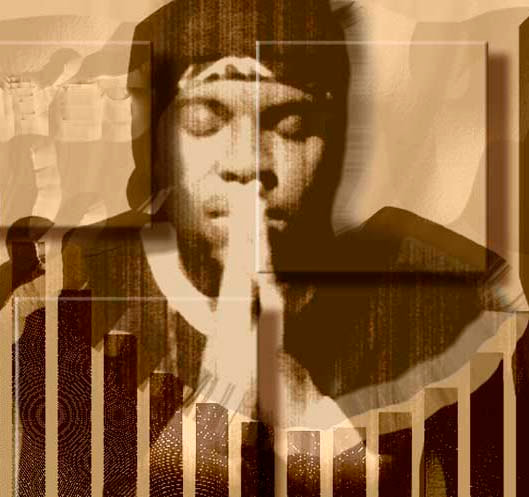